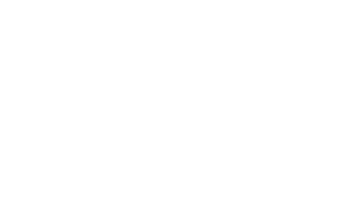 We are a non-profit foundation founded by former major league player Juan Guzman, as a way to give back, for all the blessing he received from God, by using the channel of Sports, Education, Arts and bible Study.

We are working to strength the skills and abilities of young kids by providing what they need to achieve their goal.

With the help of the Lord, we are going to be working and searching for all the different way to fulfill and carry out our dream.

Juan Andrés Guzmán Correa (born October 28, 1966 in Santo Domingo, Dominican Republic) is a former pitcher in Major League Baseball. Guzman spent much of his playing career with the Toronto Blue Jays and was part of their World Serieswinning teams in 1992 and 1993.

Guzmán was originally signed by the Los Angeles Dodgers as an amateur free agent in 1985. He pitched for the Blue Jays from 1991 to 1998 and briefly played for the Baltimore Orioles, Cincinnati Reds, and Tampa Bay Devil Rays after leaving Toronto, with a career ERA of 4.08.In his first three seasons with the Blue Jays, he went a combined 40–11 with a 3.28 ERA, and the team made the playoffs all three years,including World Series wins in 1992 and 1993. Guzman won two games in both the 1992 and 1993 ALCS but was not able to secure a win in either World Series. His playoff record was 5–1 in eight starts with a 2.44 ERA.

Guzman had an ERA of 2.93 in 1996, which was the lowest in the American League among qualified pitchers. Guzman possessed a very good fastball and strikeout ability, striking out 7.5 batters per nine innings during his career. On the mound, he worked very deliberately and was one of the slower working pitchers in the game, earning him the nickname “Human Rain Delay” from Toronto fans. He led the American league in wild pitches in 1993 and 1994. 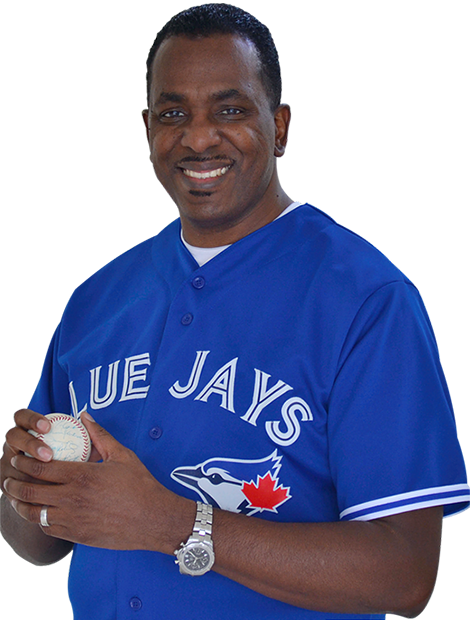 If you have any questions about our work or want to help our foundation, please contact us by filling out our contact form or call us directly.